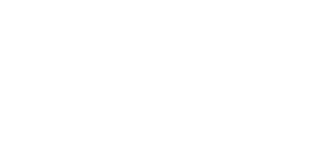 Our mission is to serve you and your family's optometric needs.

If you are looking for quality care with a personal touch, we hope you’ll schedule an appointment with us. Our offices have been serving the community for over 30 years, with personal and professional eyecare as our number one priority.  We look forward to the opportunity to serve you and your family’s optometric needs. We hope to see you soon! 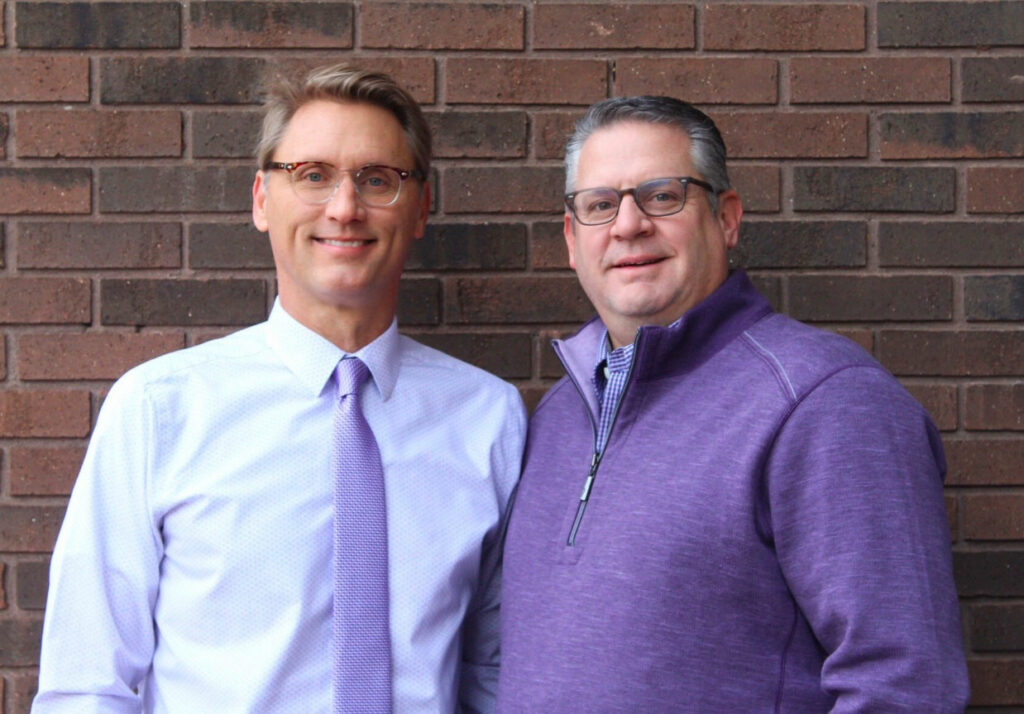 Dr. Watson originally from the Redford area, graduated from Ferris State University in 1991 with a Bachelor of Science degree in Applied Biology. In 1995, he received his Optometric Doctorate from the Illinois College of Optometry and became certified to use diagnostic and therapeutic medications. He started working for Dr. David Bush and the Lapeer County Vision Center in 1997 and purchased the practice with Dr. Johnston in January, 2003.

Craig, the youngest of nine, and Kelly(Hicks), oldest of two, married in 1995 and returned to her hometown of Lapeer in 1997. They love spending time with their children a son, Gabriel, and a daughter, Ava. Gabe is a sophomore at Grand Valley State University and Ava is a Sophomore at Lapeer High School.

Dr. Jeff Johnston graduated with his Bachelor of Science degree in Biology from Northeast Missouri State University in 1991. Dr. Johnston played football for NMSU and was active in the science research department at the university. Dr. Johnston continued his education at the Illinois College of Optometry, where he received his Doctorate and diagnostic/therapeutic certification.

Jeff is an active member of the Lapeer Rotary and a past president of the club in 2012. He and his wife Melissa live in Lapeer with their three children Chase, Drew and Grant. Dr. Johnston’s hobbies include golf, sports and spending time with friends and family.

Dr. Leanna Pender is a Lapeer native, who graduated from Lapeer East High School. She obtained her Bachelor’s of Science in Biology at Saginaw Valley State University. In 2016, Dr. Pender graduated from the Michigan College of Optometry (MCO) at Ferris State University with distinction. During her optometric education, she completed her first internship at MCO with a focus on pediatric eye care and specialty contact lens fittings. Dr. Pender also rotated at the Veterans Affairs hospital in Detroit, Michigan with an emphasis on Ocular Disease. She completed a third rotation at Balian Eye Center, a large private practice, in Rochester Hills, Michigan for comprehensive primary care and cataract surgery co-management. She also spent time training with Low Vision Specialist, Dr. Liz Becker, for care and device training for patients of low vision. Dr. Pender is especially passionate about low vision and received a scholarship to pursue primary care low vision in practice in her final year of schooling.
She is a member of the Michigan Optometric Association and recently joined Mothers of Preschoolers (MOPS) in Lapeer. Today, in addition to traditional comprehensive exams, Dr. Pender specializes in fitting and prescribing scleral contact lenses for ocular disease and thoroughly enjoys performing children’s eye exams, for kids of all ages. In 2013,  Dr. Pender married her high school sweetheart and they later became proud parents to two wonderful children, Anneliese and Klayton. In her freetime, Dr. P enjoys chasing around her kids, watching movies, ice cream dates, and spending quality time with family, friends and their black lab, Cooper, at their home in Lapeer.

Dr. Shane King was born and raised in Lapeer, Michigan. He is a graduate of Lapeer West High School. He received his Bachelors Degree from Ferris State University in Biology. From there he attended the Michigan College of Optometry, receiving his Doctorate of Optometry in 2003. In his free time he enjoys running, fishing and playing basketball. He also enjoys watching his two daughters in all their many activities. His favorite thing to do during the year is visiting many various Michigan beaches with his wife and children. He has been a member of the practice from 2003-2009, rejoining the team in 2016.

Dr. Jameson was born and raised in the metro Detroit area, graduating from high school in Shelby Twp. He attended Western Michigan University for his undergraduate degree where he received a bachelor’s degree before attending Michigan College of Optometry at Ferris State University. He graduated from MCO in 2014 following his training at Henry Ford Optimeyes, the Detroit Hospital for Veteran Affairs, and Kresge Eye Institute.  Upon graduation Dr. Jameson worked in a large group ophthalmology clinic where he specialized in primary eye care, contact lenses, and post-surgical management after cataract surgery.  In his free time Dr Jameson enjoys hunting, target shooting, hockey, golf, and spending free time with his family and friends.

We love our community and support it every day.